I’d like to preface this post with a thank you and /bow to my 4-year old nVidia 9800GTX, without who, I could not be writing this post. Based on the posted system requirements, and the system requirements that I assumed would be required after seeing screen shots, I was expecting to have to rebuild my rig to play this game.  I even contemplated by the PS3 version, as blasphemous as that sounds. To my pleasant surprise,  I found that my humble gaming machine runs Skyrim on medium settings, providing still beautiful landscapes with almost no graphics lag.

I, like 800 billion other people, aquired the Elder Scrolls V: Skyrim over the weekend. I’ve been a fan of Bethesda Softworks since the days of Morrowind. I was a big fan of Oblivion, too. They won me over with their open world RPGs when I was but a boy, and I’ve spent many, many hours exploring the wonders of Tamriel over the past few years. While I’m only a few hours into my Skyrim adventure, I can tell it will be that warm, comfortable Bethesda feeling I’ve come to know.

I fired up the game, and made a Khajit, as I normally do on my first play through of any Bethsoft game. I like cats. Don’t judge me.

The first thing I noticed, and loved, was that I didn’t have to pick a class right off the bat. Almost any game you pick up nowadays makes you decide your role and possible abilities before you start playing the game, a concept I’ve always thought was weird and backwards. The development of your character is completely organic. You’re running away from a dragon and you happen to kill some guards. Do you take the axe? The bigass sword? The bow and arrow? Do you put on the heaviest armor you can find, or are you cool running around in just a robe?

I opted for the bow, as  I am oft to do. I was pleased to find that any skill I leveled contributed to my overall character level, leaving to me do whatever the hell I wanted. I ran around for a bit, killed some bandits, chopped some wood, ate some bees, even outran a rabbit at one point. Pretty awesome. I climbed some mountains, mucked around in the bottom of a cave. Even accidentally shot a giant in the head with an arrow.

While it’s the same feeling as most other open world games, Bethsoft, and Skyrim im particular, manages to capture something I have’t felt in a game in a long time. My character was free to go and do whatever I would do. If I were to wake up in this fantasy world, I would probably run around in the wilderness looking for stuff to eat. I would probably kill the guy who ran up to me swinging an axe and my head. I probably wouldn’t shoot a giant in the head, but hey, that was an accident. There was no up front “who are you?” check, no forcing me to decide what would be the most fun before I even knew what the game was like. It simply placed some tools in front of me and said, “be free, young bow-wielding cat man.”

But the lack of direction and guidance was not punishing, like Dark Souls. Nor was my hand held too tightly, like WoW or Dungeon Siege III. It was a perfect combination of freedom and constraint. I’ve seen a lot of people complaining that the combat is weak, or that this lack of direction is bad. For the type of game Skyrim is – as I call it, an Exploro-story RPG – this is perfect. I’m not forced to dodge every single blow lest my enemy kill me for the 900th time, and I’m not mowing down 20 enemies at once with superhuman prowess. It’s comfortable medium, like a microsuede couch.

I honestly wish a few other games would take this route. Giving players options without locking them in leads to completely unique play-throughs for different types of players. It gives players the freedom to play how they want to, not how the developer expects them to, set on a rigid, made-up system of classes and skills.

Maybe as I’m getting older, I appreciate freedom to a more specific degree, and it’s reflected in my gaming choices. Either way, I just found out you can cast two spells at once, so, yea. You know where I’ll be. 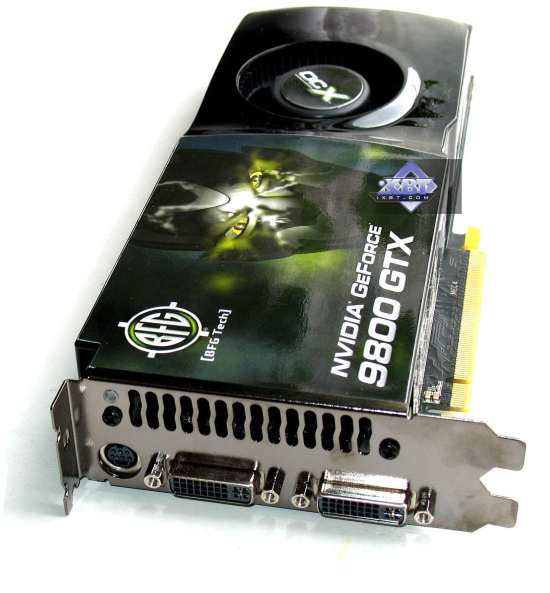 Those who are about to game salute you!