The late-October NaNoWriMo runway is littered with the corpses of tens of thousands of would-be novels. Lots of these stories were cleared to fly, passed all the safety checks, but at the last minute, without warning, exploded into an awesome burst of words and pages. If we could recover the black boxes from this mangled writing-wreckage, it’d would be pretty easy to prove that the pilot (read: author) was responsible for the crash.

In my little online social circles, this time of year is made up of three definitive stances:

2) The wafflers: Those people who just aren’t sure. Those who think it could be fun, but don’t want to commit. Those who have a good idea that could be a great idea if it was given the chance.

3) The defeatists: Those who can’t imagine being able to write a novel in a month. Those with every excuse you’ve ever heard, and then 10 more. Those who treat writing as a novelty, not as a necessity.

I don’t need to talk to the battle criers; y’all will do your thing regardless. It’s not the defeatists I want to talk to either, most of them won’t even make the attempt, making my cheerleading nothing more than words wasted.

It’s you wafflers. You know who you are. You love to write – and are probably pretty good at it – but you haven’t given your work the time or credit it deserves. You don’t take the time to focus on your craft because you feel like it is a waste of time, in a world where you don’t really have any time to waste.

I know the feeling; you’ve got a lot of other stuff to do. Job. Kids. House. Video games. Expensive drug habit. I get it, I really do.

But if you love to write (and I mean “love” in the dirty, visceral, would-stab-a-dude to get to your keyboard, kind of way) then you are only hurting yourself. The longer you go dismissing your own passions and skill, the weaker that skill will become, until it is a shriveled up domovoi who does nothing more than languish around your psyche like an unwanted, unwashed house guest.

I’d be naive to think one little poorly proofread blog post could magically change your mind, but I still want to pass along the one little thing that helped me turn the corner with my writing and let me embrace it as something that I can and should and will do:

But knowing you can do something? Oh man. When you know what you are capable of, there is no room for doubt. He can knock at your door all he wants, but your confidence just calls the cops and has him arrested for stalking.

The great part about knowing something is that it doesn’t even have to be true at this very moment. You can know that you have the potential to write a novel that will be popular and sell, and it will set you on the course to do just that. It’s an affirmation and a reassurance all rolled up into one cozy feel good blanket of self-imposed awesomeness.

So, don’t make excuses for yourself if you really want to do NaNoWriMo.

Know you can do it, don’t just think so. 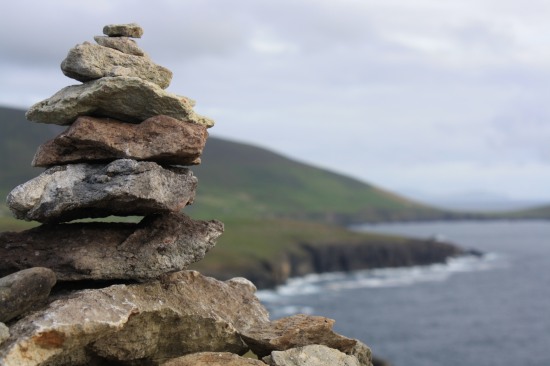 [Saying or text appropriate for a motivational poster goes here]